Our lawyers know the market as well as they know the law. They:

For clients expanding their operations, consolidating their positions or determining where to go next, our Spanish office offers them an unbeatable combination of international experience and understanding, tailored advice, and reliable local knowledge and contacts in Spain.

Advising Merlín Properties SOCIMI from its conception to its listing on the IBEX 35.

We have advised Merlin Properties from the design and implementation of its successful business model to its inclusion in the Spanish IBEX 35 index, which includes the 35 largest companies listed in Spain.

Our advice has covered the design and implementation of key transformational deals such as:

Advising a group of banks on the turnaround of Pescanova, the largest fishing group in Europe.

The deal was recognised as Turnaround of the Year in the 'large company' category (for companies whose revenue at the onset of the turnaround was more than €100m) at the Turnaround Management Association Awards 2016.

Advising Barclays Bank on the disposal of its non-core retail banking and insurance businesses in Spain, Portugal and Italy, part of its strategic plan to exit from continental Europe.

Advising Fresenius and its subsidiary Helios Kliniken on the acquisition of Spain’s largest private hospital operator Quirónsalud from CVC.

Valued at €5.76bn on a cash-free and debt-free basis, the deal created the largest European hospital operator and the second largest player worldwide.

The transaction contemplated the issuance of primary shares by the company and the sale of shares by a the selling shareholder (a private equity firm), thus consolidating us as the go-to firm for IPOs with a PE exit component (as was the case in Euskaltel, Vueling or Amadeus IT Group). 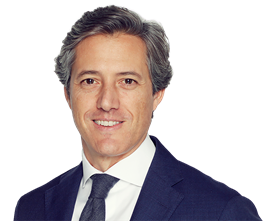 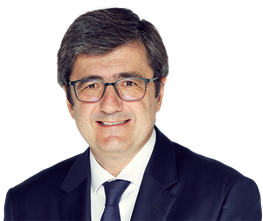 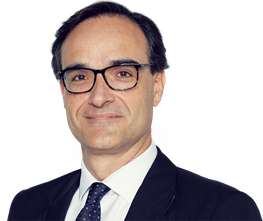 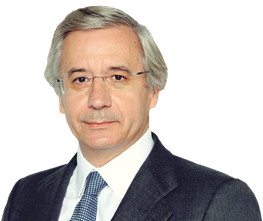 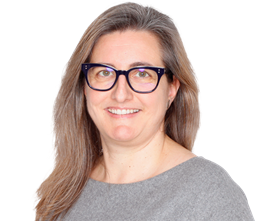 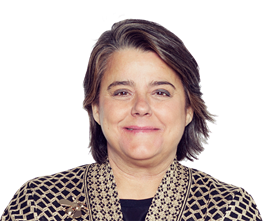 ‘Excellent, both from a technical point of view but also from the point of view of the legal strategy and tactics of how to go about the process and negotiate. One of the best services in Spain. It's very difficult to find a law firm that will provide such a client-driven service as this does.’
Client quotation, Chambers Europe 2016 (banking and finance, Spain).

A real full-service firm; responsive, proactive and able to go above and beyond what is expected.
Chambers Europe 2015 (competition/European Law, Spain).

The lawyers are familiar working in an international environment; if you want to buy a company with subsidiaries across the world, this is daily business for the firm.
Chambers Europe 2016, corporate/M&A

Partners Francisco Cantos’s and Álvaro Iza’s roster of large and complex cases remains the one to beat in Spain. Its competition practice  punches far above its weight and is an important part of Freshfields’ overall Spanish presence. The firm consistently has a role in the majority of Spain’s biggest cases.   Rivals say Freshfields deservedly has an excellent reputation in merger control; but many overlook that it also has a market-leading behavioural practice.
GCR, Spain survey, 2017

‘They are able to be flexible. Sometimes there are roadblocks to get around and the lawyers have the capacity and the will to make deals happen.’
Client quotation, Chambers Europe 2017, (capital markets, Spain).

The lawyers have a commercial vision of the situation.
Chambers Europe 2016 – dispute resolution, Spain.

The team is very proactive in assessment and the lawyers really think outside the box.
Chambers Europe 2015 (real estate, Spain)

If it's something complicated then it's Freshfields. The people are always prepared, at a high level and react very quickly. It has a good focus.
Chambers Europe 2016 (tax, Spain )

FT Innovative Lawyers Awards 2012
Highly Commended ‘for creating an unprecedented structure in the Spanish private equity market for the sale of Liberbank’s stake in Telecable’.

FT Innovative Lawyers Awards 2010
Highly commended by for ‘the advice on the first ever acquisition of a Spanish savings bank by a commercial bank, the acquisition merger of the depository and loan business of Caja de Ahorros de Castilla-La Mancha (CCM), a distressed bank, by CajAstur (now Liberbank).’

PERE (Private Equity Real Estate) Awards 2009
‘Europe Law Firm Of The Year For Transactions’ for the advice on the €1.2bn sale and leaseback of BBVA’s real estate portfolio