In accordance with measures imposed by the French government, the physical office of Freshfields Paris is temporarily closed. Our teams are working remotely and are equipped with secure technology to remain fully operational. The best way to contact partners and associates is using the personal contact details on their profiles on this website.

In accordance with measures imposed by the French government, the physical office of Freshfields Paris is temporarily closed. Our teams are working remotely and are equipped with secure technology to remain fully operational. The best way to contact partners and associates is using the personal contact details on their profiles on this website.

Freshfields is one of the leading law firms in France. With a presence in the country dating back over 40 years, we are involved in some of the most strategic transactions in the French market.

Clients rely on us for strategic advice on their domestic and international transactions and disputes. They also seek our help when expanding their operations, consolidating their market positions and planning for the future.

Advising EDF on the acquisition of a majority stake in Areva NP’s business, and the governance aspects of the Hinkley Point C project.

Advising LafargeHolcim on its global divestment programme following the merger of Lafarge and Holcim.

This included its divestment of assets to CRH for €6.5bn and the sale of Lafarge India to Nirma for an enterprise value of $1.4bn

These include the acquisition of:

Advising The Carlyle Group on its $3.2bn acquisition from Total of Atotech, a chemicals business specialising in metallisation, panel plating and corrosion protection products.

Advising Solvay on: the sale of its Ionquest 290 and octyl phosphonic acid business units to Italmatch Chemicals, a speciality chemical company based in Italy; and the proposed sale of its cellulose acetate tow business to a private equity fund managed by Blackstone.

The case involved a dispute that arose over Total’s investments in Argentina’s gas transportation, hydrocarbons exploration and production, and power generation industries.

Representing East Mediterranean Gas and its foreign shareholders in four parallel arbitrations under ICC, CRCICA, ICSID and UNCITRAL rules against Egypt and its state-owned entities.

The dispute related to the breach by Egyptian authorities of contractual and investment-treaty obligations incurred in connection with the ‘peace pipeline’, which was constructed and operated by our clients to sell Egyptian natural gas to Israel. 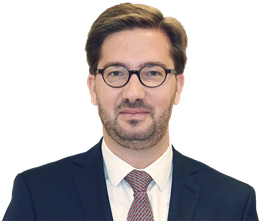 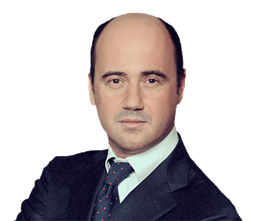 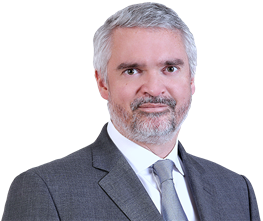 ”A first-rate team: on top of being fine litigators, the lawyers have developed an understanding of our business and are quick to grasp the issues that matter to us as clients.”
Client quote, Chambers Europe 2016 - dispute resolution: International Arbitration

“Quality of advice has been top notch. The team has been really proactive.”
Client quote, Chambers Europe 2016 – Competition

“The lawyers had excellent expertise on the law and its implementation, and were really deeply rooted in the literature around it as well.”
Client quote, Chambers Europe 2016 – Employment

“The lawyers are knowledgeable. They understand the intricacies of the French market and, at the same time, have a global perspective.”
Client quote, Chambers Europe 2016 – Tax

“Freshfields is top-quality. For mission-critical issues, it is a firm I always look at.”
Client quote, Chambers Europe 2016