Following 2020’s massive drop in international travel caused by the pandemic, many airlines saw revenues plummet and had to undergo major financial restructurings to survive.

The Malaysia Aviation Group (‘the Group’) was one such airline and called on Freshfields to advise, including on the restructuring of MAB Leasing (MABL), the Group’s main aircraft leasing entity.

Airlines have a number of options to reduce their aircraft lease liabilities, including negotiation with individual lessors, local proceedings and US Chapter 11 proceedings.

As the MABL leases (like most outside the Americas) were governed by English law, another (but unprecedented) option was a UK court-based restructuring known as a scheme of arrangement, which allows a compromise between a company and specified creditors.

A UK scheme had various potential advantages over the other options for MABL. For example, it:

We laid out the English scheme and Chapter 11 as the two options. For two main reasons, a scheme was unprecedented, making it a riskier option that Chapter 11:

However, we were confident a scheme was viable and persuaded the client to risk being the first mover.

With financial adviser Houlihan Lokey, we developed a proposal that achieved the significant savings the Group required and high levels of lessor support.

On 22 February 2021, the English High Court sanctioned the MABL scheme, holding that:

This was the first time an airline has used the English courts to reduce its aircraft lease liabilities. With lease rents being among the most significant fixed cost for airlines and given the prevalence of English-law aircraft leases, the UK scheme will likely be used more widely by lessees.

The scheme put the Group on a secure financial footing from which it can now implement a new long-term business plan with a meaningful competitive advantage.

Ina Anzalna Shamsuddin, General Counsel for the Group said: ‘We had an excellent team from Freshfields assisting the company with the recent restructuring exercise from day 1 right up until the very last day. No doubt that their professionalism and expertise had greatly contributed to the early conclusion of the exercise. The team was extremely knowledgeable and well experienced to handle last-minute challenges. We were confident we made the right choice!’ 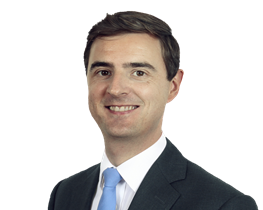 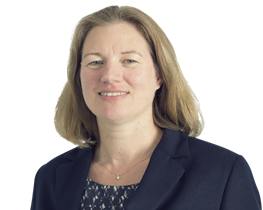 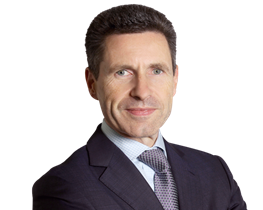 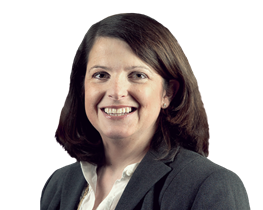 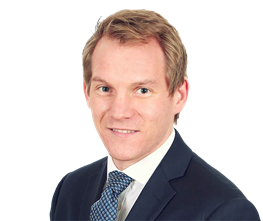 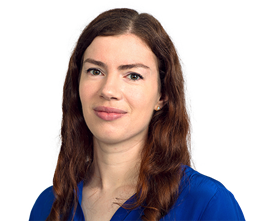 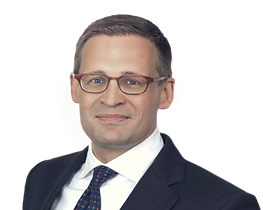 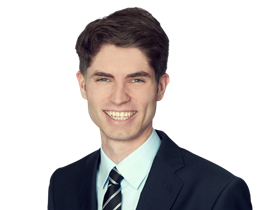 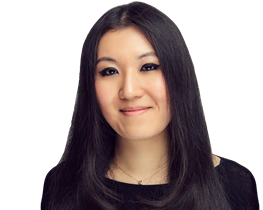 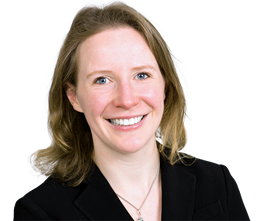 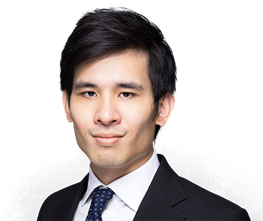