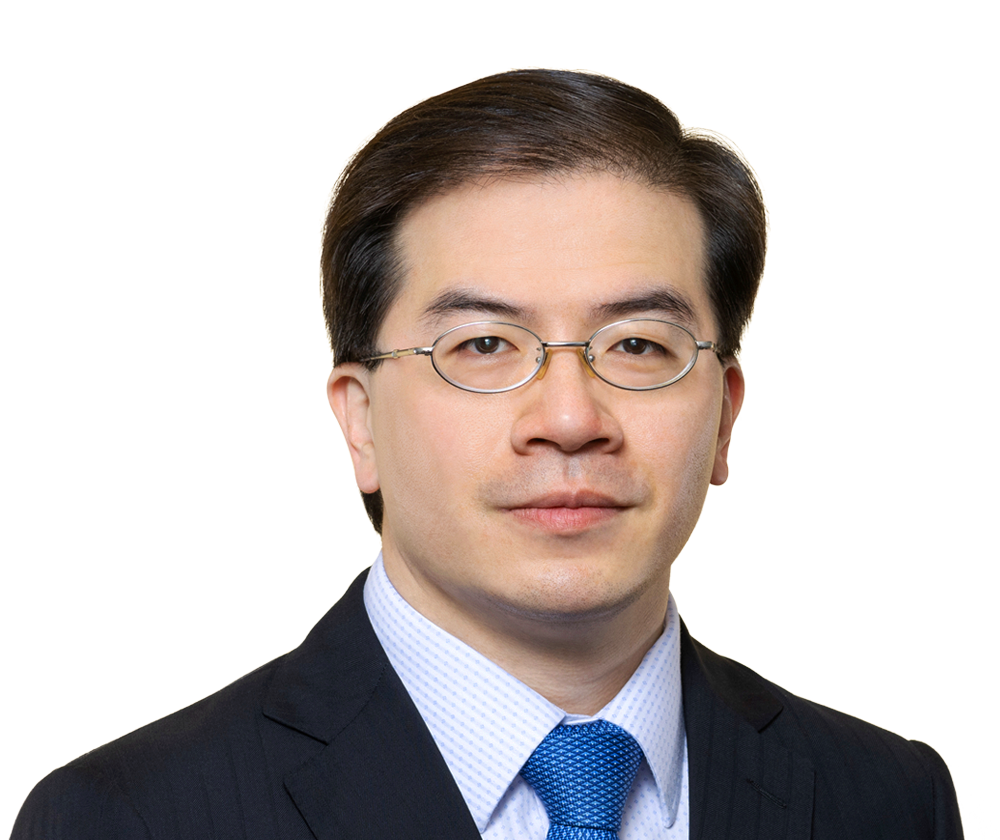 Richard advises on capital markets and M&A transactions, including initial public offerings, rights issues and other secondary offerings, as well as compliance-related matters.

He is a native Mandarin speaker, and also speaks fluent English and Cantonese.