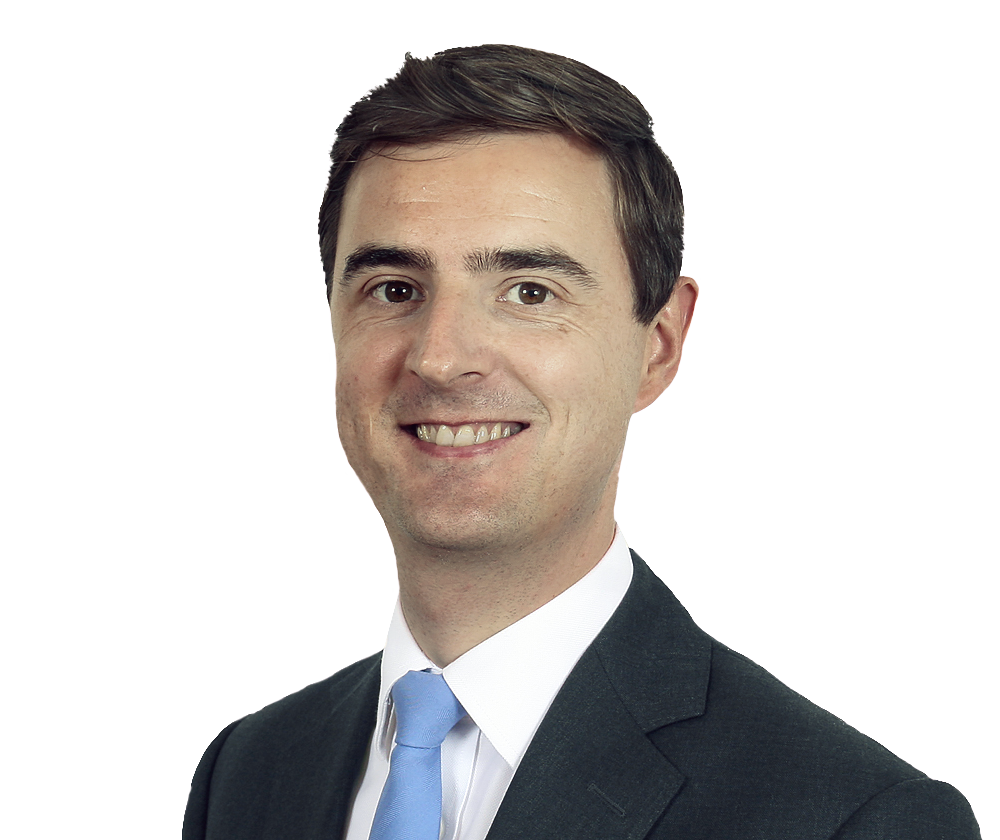 “Craig Montgomery is a very strong technical lawyer who has a very thorough grasp on the technical and legal issues.”

Craig is a partner in our dispute resolution practice and restructuring and insolvency practice.

Craig has a broad practice, advising on a range of matters, including contentious restructuring and insolvency matters, especially complex matters in regulated industries or involving cross-border issues.  He also specialises in aviation disputes and restructurings.  He is a fellow of INSOL International.

Craig is also our country partner for Scotland and Gibraltar and the firm's training principal, responsible for all our trainee solicitors.  He is the lead diversity and inclusion partner for our London dispute resolution department and an ally member of the firm's LGBTQ+ network (HALO) and black affinity network.

He speaks English and French.

Other restructuring and insolvency

Who's Who Legal - Litigation Future Leaders 2018

Who's Who Legal - Litigation Future Leaders 2019

Who's Who Legal - Litigation Future Leaders 2020