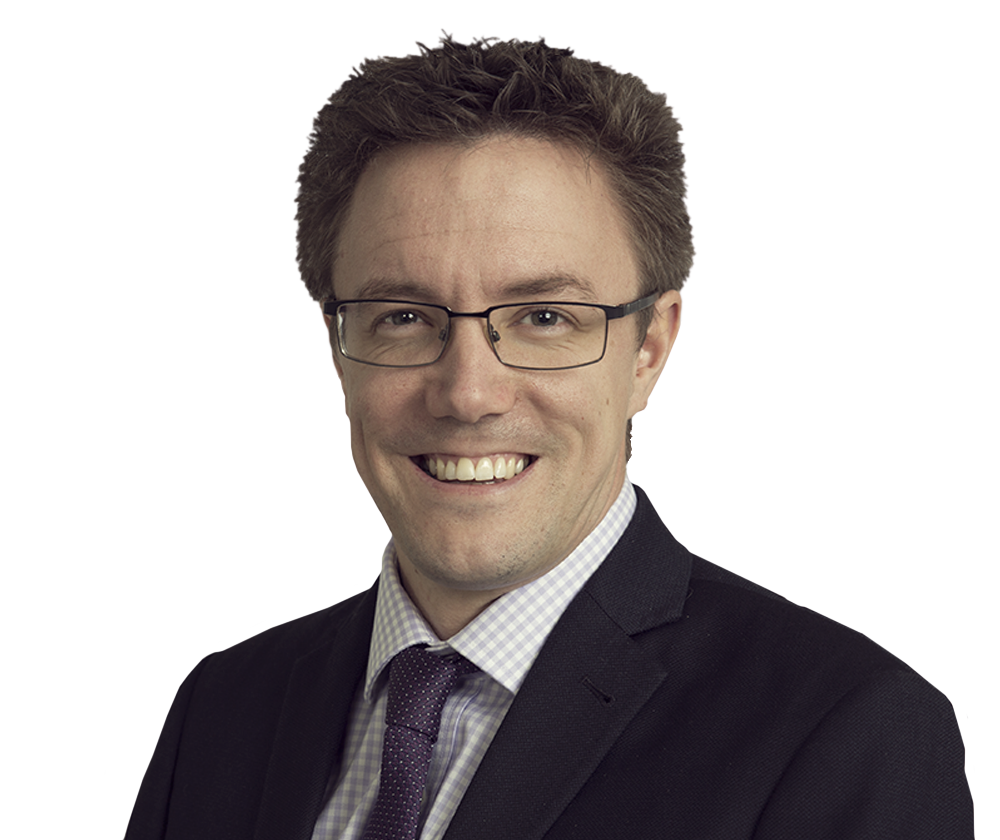 He works across a wide range of sectors, including the energy and natural resources, pharmaceuticals and healthcare, consumer goods, and aerospace and defence sectors.

Alex is a member of Freshfields’ Africa group and, over the past decade, has worked on deals involving 37 countries across the continent. Recently, Alex was seconded to the Nairobi office of a leading pan-African law firm, where he worked on a number of market-leading private and public acquisitions throughout East Africa.